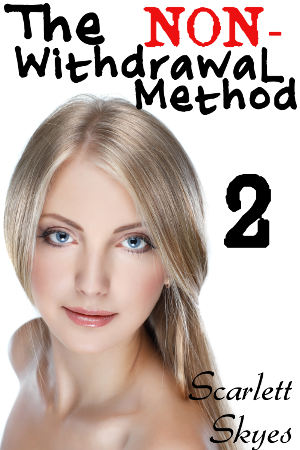 “… but please… can you be gentle? I’ve never done this before.”

When eighteen year old virgin Bree's boyfriend dumps her on prom night, the night she'd always planned on letting him be her first, she is left sitting alone on her bed in her fancy dress with nowhere to go. When Leon, her step-daddy, hears about what happened, he arranges everything so she can have her special night, right down to having a limo drop her off at a fancy hotel afterwards.

However, Leon isn't running a charity here. He knows the pact Bree and her friends made. She'll give everything to the man who gave her that one magical night, and that's exactly what Leon plans on taking.

Despite being almost too big Leon fucks her hard right there under the ceiling-mounted mirror until Bree realises he isn't using protection and has one last request:

But Leon has other plans… 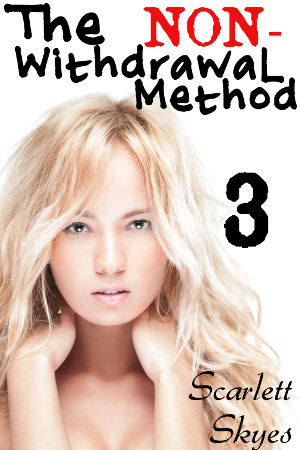 “Who are you to tell me what I can and can't do in my own house, Candice? I make the rules here.”

Eighteen year old virgin, Candice, has been saving herself until she could make everything perfect for her first time but because the timing never felt ‘right' it meant her boyfriend had to wait a long time. Just when she feels ready she finds out he cheated on her and, as if that wasn't bad enough, a few moments later her step-daddy, John, arrives home unexpectedly.

After hurriedly trying to disguise the mood-setting changes she'd made to her room and her tears, she finds out that John has some unorthodox ideas for consoling her in her moment of need. One by one her barriers are broken down and even though John is almost too big to fit, he ends up doing everything he wants, taking her hard right there on her bed. When she realises that he isn't using protection she has one last request:

“Will you, you know… pull out?

But John has other plans…